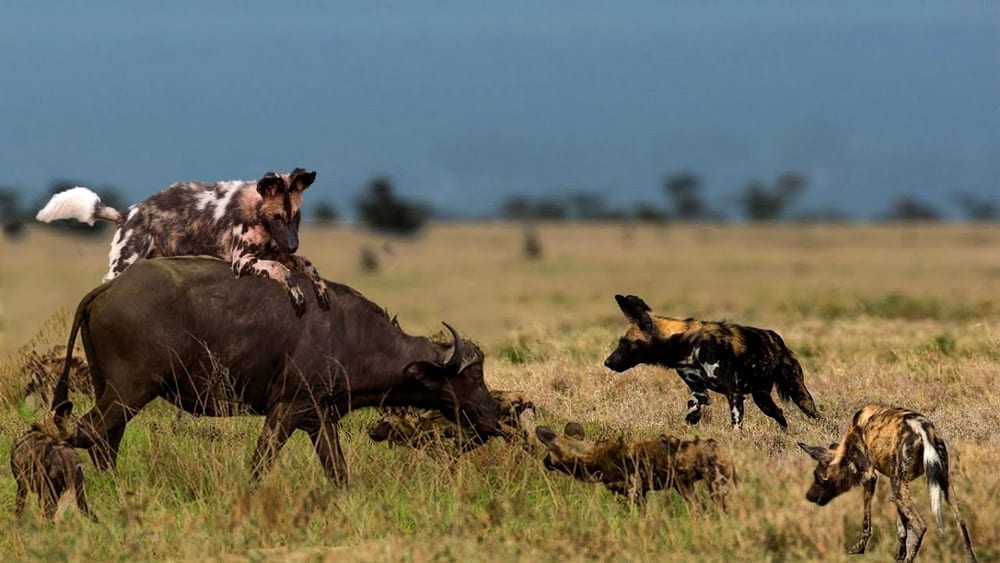 Comment one word to describe this fierce female li

📍 Addo Elephant Park is not only home to giant

With no boundary fences between Balule Private Nat

It's playtime with mama 🦁 What's your favourite

Did you know that meerkats are immune to venom? Th

Mother and child🧡🦒⁠ ⁠ Did you know that

Another happy client exploring @malamalagamereserve 🐾 "I can think of no other way I'd rather end this year than right here with my 3 favourite humans in my favourite place in the world - the African bushveld." 🌴Photo by @fenn.and.feyExplore the bushveld with us 🌴 Contact us at [email protected] and one of our travel experts will get back to you. ... See MoreSee Less

📍 Addo Elephant Park is not only home to giant elephants but also to tiny animals such as mice 🐁 Comment on a scale of 1 - 10, how cute do you think this little guy is 👇Photo by @jessiivdm ... See MoreSee Less

Black-backed jackal makes an amazing kill for dinner 🥩Did you know the black-backed jackal is a medium-sized canine native to eastern and southern Africa? 🌍 These regions are separated by roughly 900 kilometres 😱 Photo by @nswildlife_photography ... See MoreSee Less

With no boundary fences between Balule Private Nature Reserve and the Kruger National Park, a great diversity of wildlife is found here 🐾 Game drives on @pondoro_game_lodge safaris traverse an area of 10 000 hectares and strict vehicle limits at sightings ensure the exclusivity of your game viewing experience 🦁 👀 Off-road driving on most areas enables the best possible view of any exceptional sighting and rangers are constantly in 2-way radio communication with each other to keep track of animal movements 🐘 @pondoro_game_lodge experienced guides will not only use all their vast knowledge and bush craft to try and show you the famous Big Five 😱 and other plains game such as zebra, wildebeest, giraffe, but they will do their best to paint memories of an Africa that will never fade away 😍⁠For the more adventurous, a nature walk with an armed guide would add the thrill of encountering animals on foot 🐾Photo by @pondoro_game_lodgeContact us at [email protected] and one of our travel experts will get back to you. ... See MoreSee Less

Brothers in Blood: The Mapogo Lions